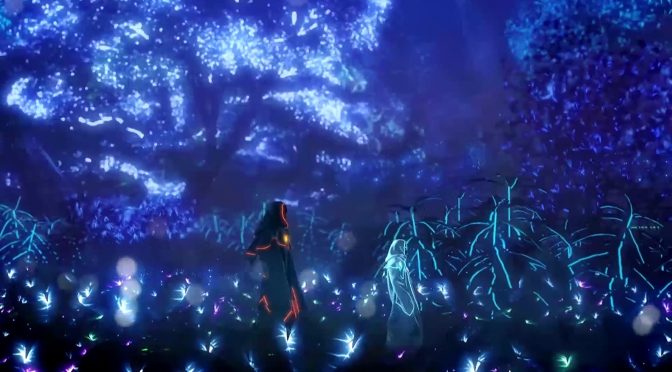 Soedesco announced today that N.E.R.O.: Nothing Ever Remains Obscure will be released on Steam on April 29th.
N.E.R.O. is a first person visual novel meets puzzle game that was first released last year on Xbox One.

N.E.R.O.: Nothing Ever Remains Obscure is described as a beautiful journey into the imaginary dreamscape of a boy who plays a central part in unlocking the mystery of this world.

Players can immerse themselves in a story-driven, first-person game featuring intuitive puzzles, while enjoying the captivating soundtrack and atmosphere

Players are invited to explore and experience feelings that are uncommon in video games, a game where the visual novel genre meets a puzzle game. Exploring the dreamlike environment in the four levels is the only way to find all the puzzles and discover the missing part of the complex and cryptic tale behind your journey.

In order to celebrate this announcement, Soedesco released a new trailer that can be viewed below.