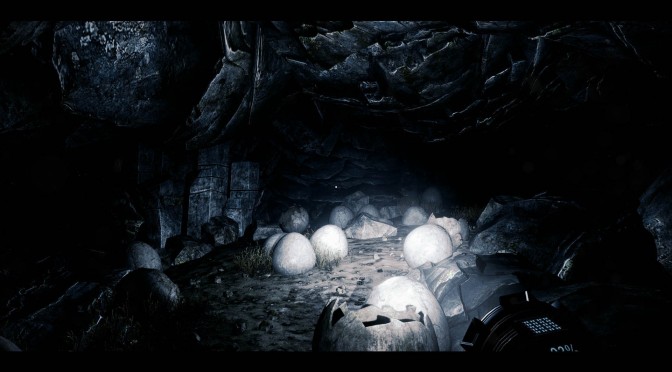 GRIP Digital and Teotl Studios announced that they are targeting an early 2016 release for The Solus Project across PC and Xbox One. Launching simultaneously on each platform – Steam via Early Access, GOG and with Game Preview on Xbox One – The Solus Project is described as an engrossing first-person survival game, and the brainchild of industry legend Sjoerd ‘Hourences’ De Jong.

“Stranded on a deserted alien planet and with your home planet of Earth on the brink of destruction, The Solus Project challenges you to survive the harsh, volatile environment and find a way to send a signal back home. Confronted with merciless weather, and danger lurking around every corner, the player must save the human race while unraveling the deep secrets of the seemingly deserted alien civilization. Are you alone on the planet…?”

“We are really excited that The Solus Project has been accepted as a Game Preview title on Xbox One and that it will be able to launch alongside the Steam Early Access release. ”

“Following its release via Early Access and Game Preview on Xbox One, The Solus Project will evolve right in front of players’ eyes. We will be taking an episodic approach during our Early Access/Preview time by adding level per level of the large alien world. During our relatively short and focused test phase players will on a regular basis see new features and quests, and we will incorporate their feedback to create a truly unique survival and narrative experience.”

The Solus Project is developed using Unreal Engine 4, and you can view some new beautiful screenshots from it below. 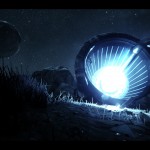 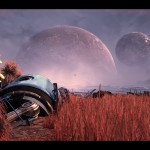 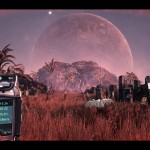 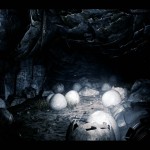 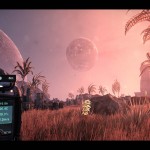 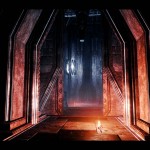 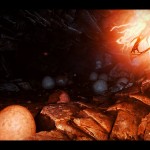 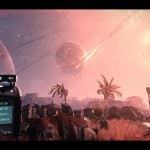 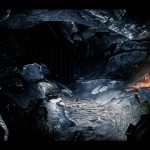 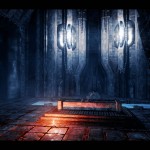 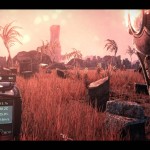