Electronic Arts and Funcom released four new screenshots that show off The Secret World’s location, The Scorched Desert. this location, This location is set in Egypt and is filled with zombies, freaky beasts and as Funcom stated, The Scorched Desert is truly a hellish furnace filled with death and darkness. The hidden valley holds only a small piece of the puzzle that is The Secret World, but one that is crucial for the picture as a whole. Enjoy the screenshots – as well its trailer – after the jump. 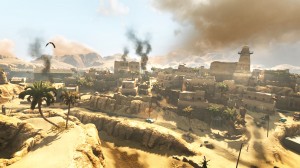 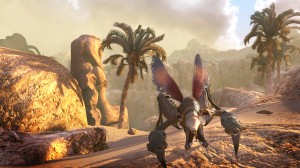 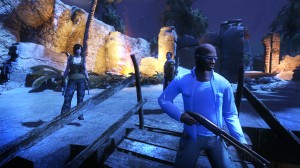 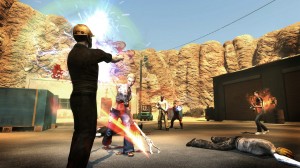