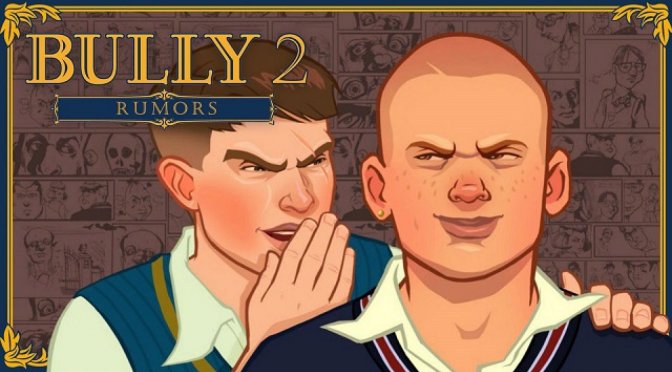 Some new rumours regarding Bully 2 surfaced online last month. Now as you may have noticed, we didn’t report on them as they appeared to be completely fake. And I was right. Felipe Borges, the man behind these latest rumours, has confirmed that this leak was fake.

For those not familiar with this “leak“, Felipe Borges shared some screenshots from a build of the game. Naturally, a lot believed that these screenshots were actually real. However, this was a fake leak and nothing more.

It’s also worth noting that Felipe Borges also faked a map from Bully 2 a month ago. Obviously, this map is also fake so there is literally nothing confirming the existence of Bully 2.

So yeah, Rockstar is not working on Bully 2. While this may disappoint some of you, this is the harsh truth. We do know that a lot of gamers want a sequel to Bully, however, it appears that this is something we won’t be getting anytime soon.