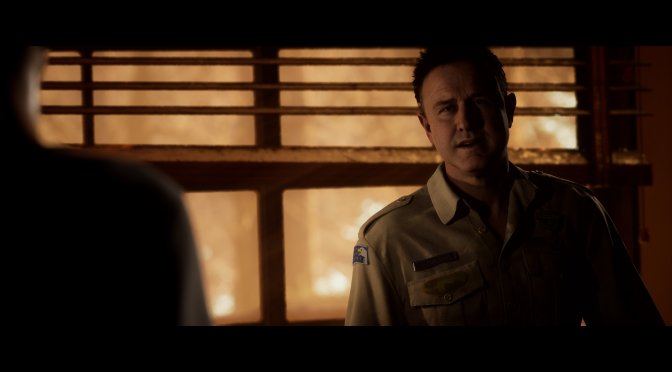 2K Games has released a new video for The Quarry, showcasing 30 minutes of gameplay footage. In addition, the publisher released a new set of in-game screenshots that you can find below.

This first look at gameplay sets the stage for the harrowing events that follow, giving players just a taste of what’s in store. As the press release reads.

“Unimaginable choices await you as the other counselors of Hackett’s Quarry Summer Camp struggle to survive an unpredictable night of horror.”

In The Quarry, players will play as each of the nine camp counselors in a thrilling cinematic tale, where every decision shapes their unique story from a tangled web of possibilities. According to Supermassive, any character can be the star of the show—or die before daylight comes.

The game will have online play with up to 7 players. In this online mode, invited players watch along and vote on key decisions, creating a story shaped by the whole group.

Lastly, the game will have adjustable difficulty for all gameplay elements that will let players of any skill level enjoy the horror.

The Quarry will release on June 10th! 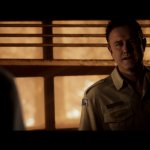 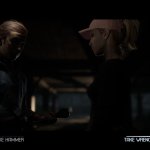 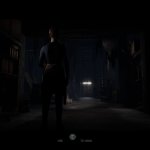 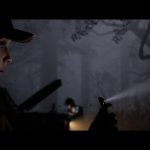 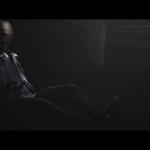 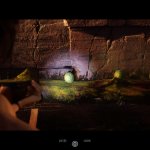 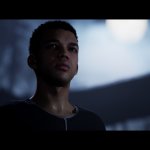 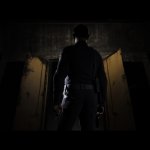