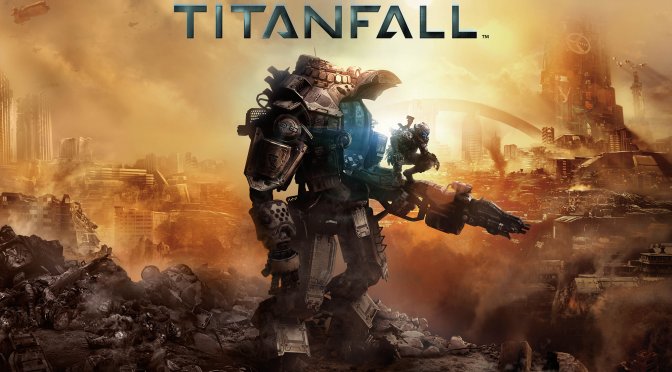 The sequel of Titanfall became available on Steam back in June. Along with several other EA titles, such as Dead Space 3, Sims 4, Apex Legends, and more. And, a few days ago, Electronic Arts released the first Titanfall game on Steam.

Titanfall 2 sold very well and quickly became very popular. It even reached the top 100 most played games on Steam, with a peak of more than 9,000 concurrent players.

Now both games are available on Steam, and you get them both for a reduced price. Titanfall costs eight dollars, and Titanfall 2 costs ten dollars. However, you can get the Titanfall Collection for fourteen dollars, which contains both games.

Unfortunately, the Titanfall release comes with a few problems. Most importantly it comes with an audio issue that messes up the sound effects.

Fortunately thanks to a steam user there is a fix for the issue, and it’s a very easy fix. You will still get the error message, but the sound effects will work as intended.

You can get Titanfall on Steam here, and you can also find the audio fix here.