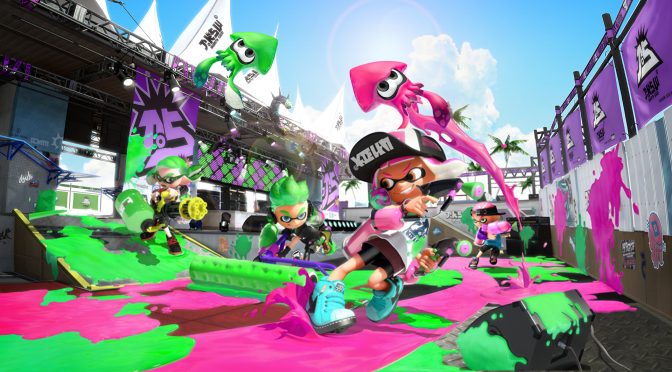 RyujiNX, one of the two major open-source emulators for Nintendo Switch, progresses spectacularly. While this is a new emulator, that has been under development for around two months, it can now boot the Nintendo Switch exclusive, Splatoon 2.

Of course the game is not playable at all in the current version of RyujiNX, however this is an incredible milestone towards emulating Nintendo’s system. We don’t know when RyujiNX will be able to run other Nintendo Switch exclusives – or even Splatoon 2 – at a lock 30fps, however things look extremely good.

We are also certain that the second emulator for Nintendo Switch, yuzu, will also be able to boot Splatoon 2 shortly. After all, both of these emulators are open-sourced so it makes sense to ‘borrow‘ some tricks and features that one emulator has implemented and vice versa.

Kudos to our reader ‘Fábio Farias’ for informing us!