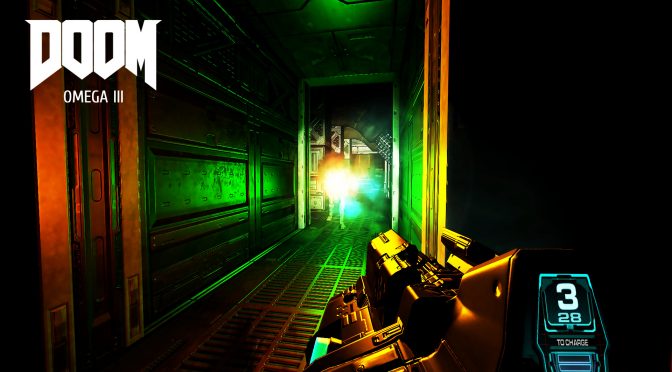 I don’t know if it’s just me, but Doom 3 has a special place in my heart. Yeah, the game was a departure from what the previous Doom games were, however I really enjoyed its horror approach back in 2004. As such, I’m genuinely excited when there are new mods for it.

Its latest version has just been released and those interested can download it from here. VoltexPixel claims that its next version will feature high-resolution settings, more sound effects remade/remastered and extra balance changes.