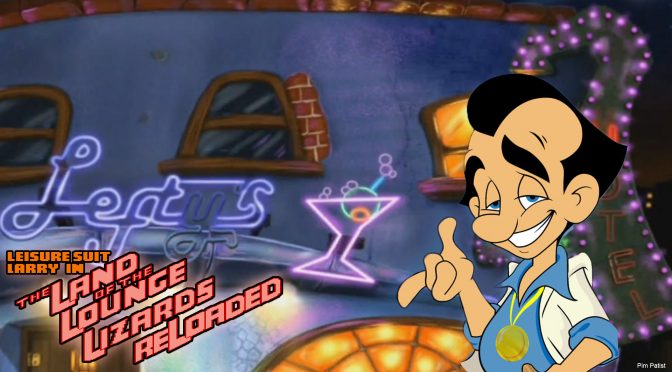 The Steam page does not have any information about the game or screenshots, though it hints towards an October 2018 release (October 24th to be more precise).

anyone want some leaks? well here's one for you 🙂 looks like we're getting a new LSL game!!! 😀

someone published the package a tad early 😉 you can even pre-order 😛https://t.co/NY4I12xRvx pic.twitter.com/tPYropIxmb