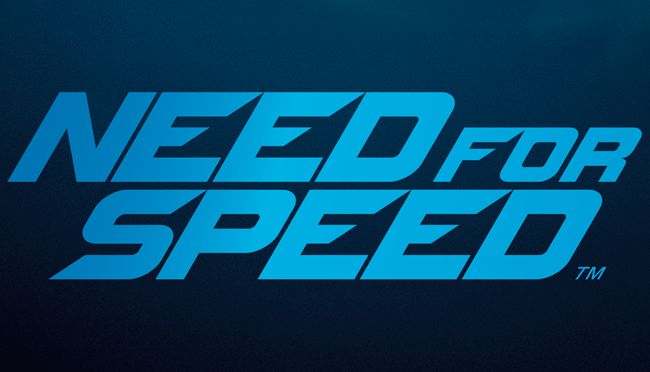 Electronic Arts has just revealed – via the game’s official FB page – that the next part in its legendary racing series will be revealed on May 21st. According to last year’s reports, this new NFS game will be developed by Ghost Games and was described as an ‘experience built on a foundation we know you’ll greatly look forward to.’ 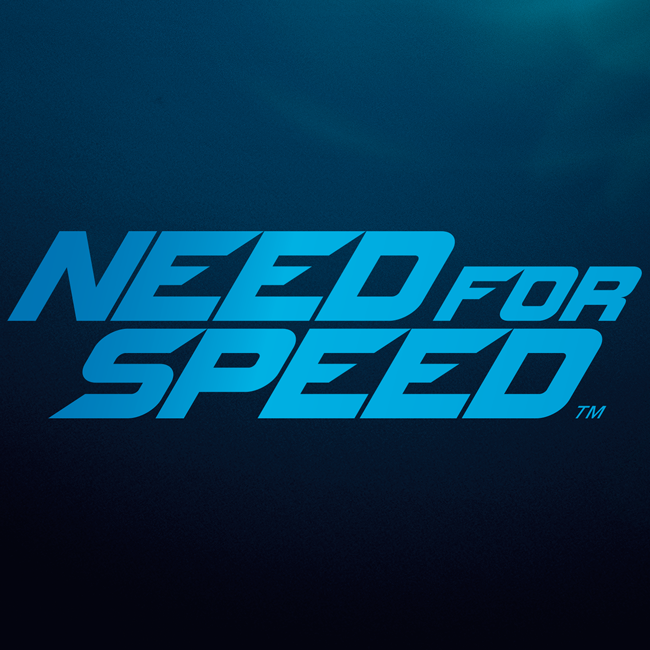 By increasing the gamma it appears that this is either a new Carbon or a new Underground game.