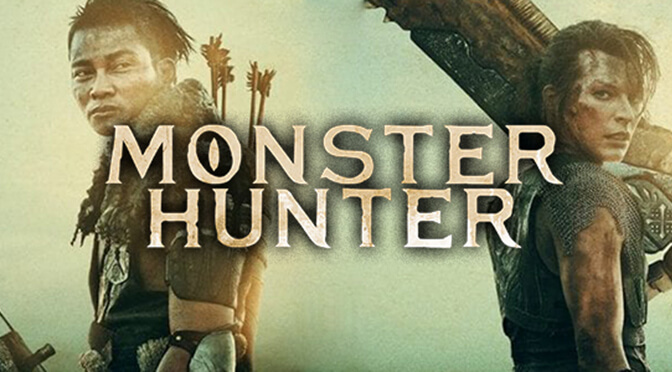 As we already informed you the movie Monster Hunter is happening. There is already a teaser trailer, and an official creature comparison video between the game and the movie. Paul W.S. Anderson is the director and Milla Jovovich will be starring. Monster Hunter will be released in December.

In a recent interview with IGN, the director confirmed that the movie will feature cat-like creatures, known as Palicoes. These are reliable comrades that assist hunters in the field. They specialize in a variety of offensive, defensive, and restorative support abilities, at least in the games.

The Meowscular Chef will also be in the movie. At one point – the Chef – was the Palico partner of the Admiral, played by Ron Perlman in the movie. After the Chef broke his weapon, he decided to take up cooking in order to help more hunters.

Lastly, according to the director the Chef will have a rather flirtatious relationship with Captain Artemis, played by Jovovich. Personally, I don’t see the movie being something special. Although you never know, and I will happily be surprised if it turns out being entertaining.