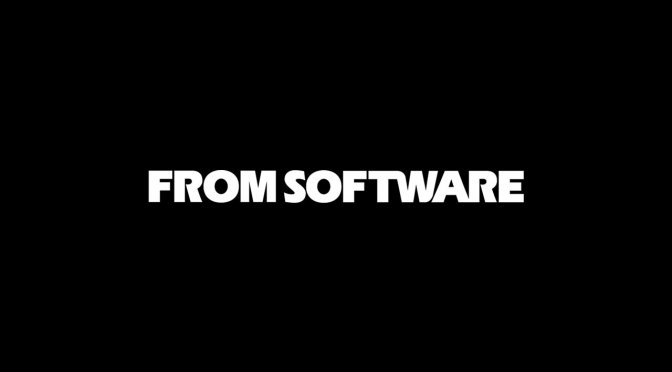 VaatiVidya recently uploaded a new video with secrets from several titles developed by From Software. He even makes some good observations regarding the upcoming Elden Ring, which let’s face it, it’s probably being delayed.

The first one is the statue in Firelink Shrine, from the first Dark Souls game. In an unused cutscene the statue moves and reveals well…nothing. However, in the concept art there is dark tunnel behind it, and the person who is supposed to reveal it to the player is Andre, the blacksmith. Originally Andre was a descendant of Gwyn, with the task to protect the door in the shrine.

According to Miyazaki, originally the Centipede Demon from Izalith was going to fight the player before he could ring the Bell of Awakening. Though, they ended up using a more fitting enemy which is of course the Bell Gargoyles.

Another boss that changed was the Gravelord Nito from Dark Souls, who resides in the Tomb of Giants. Originally he was the end boss of the Painted World of Ariamis, which was the first area From Software designed. According to Miyazaki the specific boss gave them a lot of trouble in terms of design.

If you want to learn more you can watch the video from VaatiVidya below.