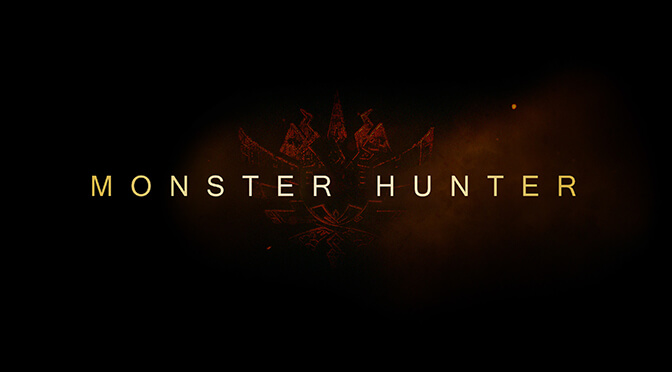 A while back we informed you about several upcoming movies based on video games. Monster Hunter is one of these movies, directed by none other than Paul W.S. Anderson. Who you might know from movies such as Mortal Kombat, Resident Evil, AVP, Event Horizon, and many more.

The description of the movie reads as following: “Behind our world, there is another: a world of dangerous and powerful monsters that rule their domain with deadly ferocity”. Now what exactly do they mean by “behind our world”, I honestly do not know. If I am not mistaken, monsters live in the same world with humans in the video game world.

However, after watching the teaser, it’s almost certain they went a different way from the games. Of course, only time will tell if they made the right choice, but so far – it doesn’t look very promising. Hopefully, the trailer will show us more of this new Monster Hunter world.

Lastly, Milla Jovovich (of course) will be starring in the movie, along with TI Harris, Meagan Good and Diego Boneta. Monster Hunter is scheduled to be released on April 23rd in USA.

Below you can watch the official movie teaser trailer for Monster Hunter.