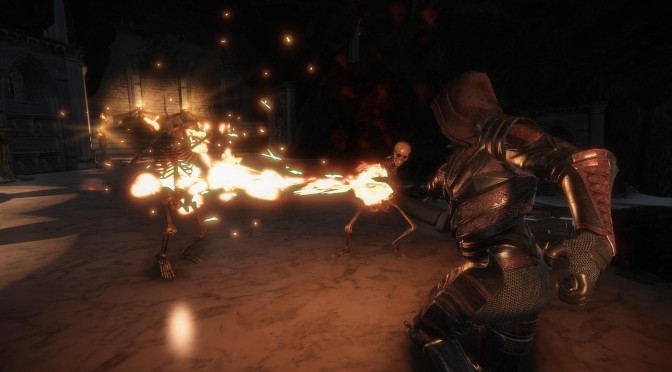 At GDC 2015, Liminal Games showed their open world RPG to hundreds of fans and press members with CryTek. Liminal Games described their title, “The Memory of Eldurim,” as Skyrim meets Dark Souls, and below you can view the first screenshots from it.

“We know it’s an ambitious task for our small team of 3 full-time developers, but we have pushed out a lot of content and we update our game nearly every week.”

At this year’s GDC, Liminal Games was also given a chance to present their game and discuss their design philosophies during a presentation at CryTek’s booth. While presenting live gameplay on the displays, each team member took turns on center stage to discuss their individual roles and contributions to the project.

“The CRYENGINE provides a worthy platform for us to deliver our story.”

Players who demoed the game were given the chance to explore a large island with the silhouette of a beautiful temple on the summit of a towering pinnacle above them.

“We want players to know from the onset that there is more to this world than they first suspect, and we think these scenes convey that really well, and in a dramatic way.” 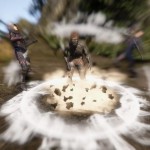 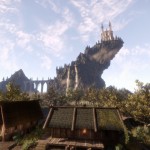 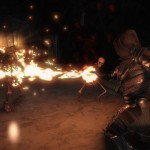 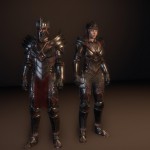