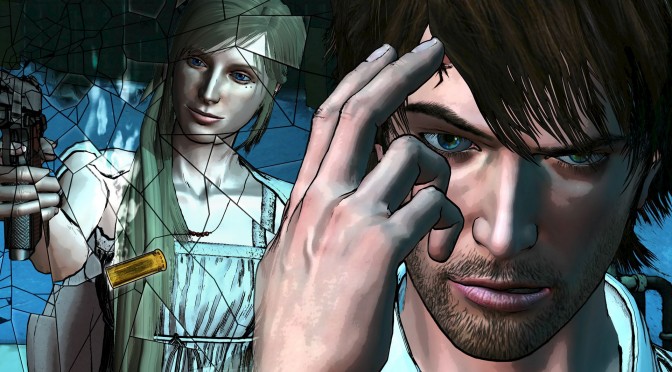 Japanese Game Developer Swery65’s Xbox One title, D4 (which stands for Dark Dreams Don’t Die) may be getting the PC treatment down the line. At GDC D4 was demoed on PC with a mouse.  After a fan asked Swery65 to bring it to Steam, the developer replied “Do you really want it?”

Swery’s Deadly Premonition is already available on the service.

This is @Swery65 showing a build of d4 just using a mouse. This is how I want to play! pic.twitter.com/7DmHTOJKvp

I just played the D4 pc build. Very smooth, actions feel natural. While it’s not guaranteed to come to pc, it works! pic.twitter.com/h7hL2114C7

Do you really want it? RT @FullReactiveEye @necrosofty D4 on Steam, pretty please. :3