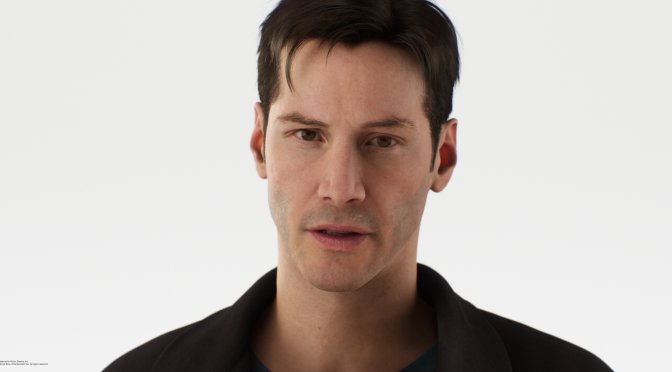 Now the bad news here is that this tech demo is only available on current-gen consoles. Epic Games does not currently plan to release this tech demo on PC. We asked Epic Games why it made that decision and have not received any answer yet.

Now while the 3D character models for Keanu and Carrie-Anne Moss are highly detailed, they are let down by their facial and movement animations. Sadly, all facial animations are not up to what Naughty Dog or Ziva Dynamics have achieved. As such, these characters feel weird and unnatural. This also applies to vehicles. On the other hand, though, its city and lighting system are mind-blowing.

The Matrix Awakens features a huge, bustling, and explorable open-world city that is incredibly rich and complex. This is by far the most realistic real-time city we’ve seen and gives us a glimpse at what the current-gen only games may look like.

The city comprises seven million instanced assets, made up of millions of polygons each. There are seven thousand buildings made of thousands of modular pieces, 45,073 parked cars (of which 38,146 are drivable), over 260 km of roads, 512 km of sidewalk, 1,248 intersections, 27,848 lamp posts, and 12,422 manholes. Nanite intelligently streams and processes those billions of polygons, rendering everything at film quality, super fast.

Let’s hope that Epic Games will at least reconsider and release this tech demo on PC in the future!