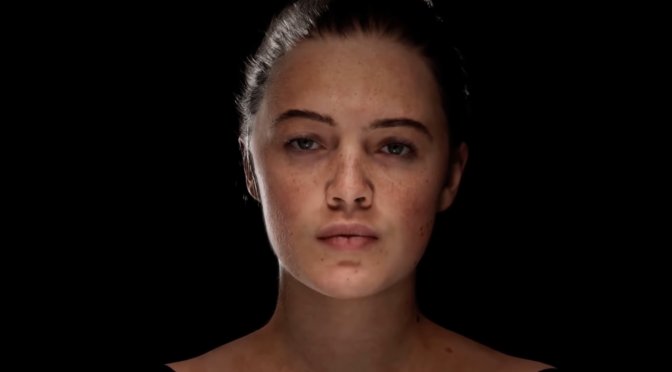 Ziva Dynamics has released a beta version of ZRT Face Trainer; a new machine-learning-trained cloud-based facial rigging. In order to showcase its capabilities, Ziva released a GIF that shows the most realistic human expressions you’ve seen in a real-time sequence.

Ziva used Unreal Engine 5 and the following footage was captured in real-time in 4K and with 60fps. Now to be perfectly clear, these facial expressions are not exclusive to Unreal Engine 5. In other words, other developers can implement these facial expressions in their own engines. Ziva simply used Epic’s engine in order to showcase them in real-time.

As Ziva has stated:

“The ZRT Face Trainer is built on a comprehensive library of 4D data and proprietary machine learning algorithms. Within 1 hour, your character mesh is injected with the game industry’s best tech.”

Here are also the key features of ZRT Face Trainer.

It will be interesting to see which games will take advantage of the ZRT Face Trainer in the future. For now, enjoy the following video demonstration!