Warner Bros has detailed the ninth update for The Lord of the Rings Online. Entitled ‘Against The Shadow’, this update will introduce three brand new three-man instances: Webs of the Scuttledells, Seat of the Great Goblin and Iorbar’s Peak. In addition, Against The Shadow will see the returh of the classic instance cluster, Dol Guldur.

In Update 9 all five instances will scale up to level 85 and offer tier 2 challenges for the most fearless adventurers. In addition, the Dungeons of Dol Guldur instance has been re-tuned for a full fellowship.

Furthermore, players will be able to Delve into four newly-updated, underground zones as the LOTRO development team finishes their revamp of Moria, begun with Update 7. The Redhorn Lodes, Zelem-Melek, Nud-Melek, and the Flaming Deeps have all received visual updates as well as new and restructured quests to improve the leveling experience.

Enjoy the following screenshots from this brand new update! 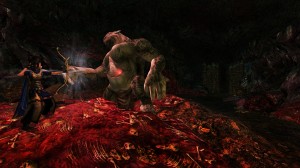 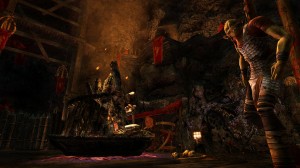 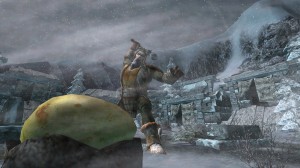 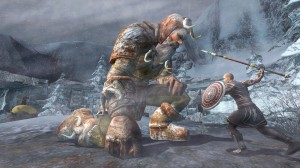 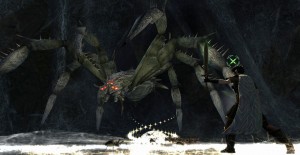 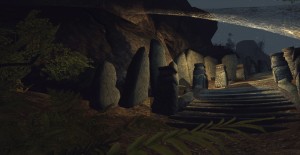 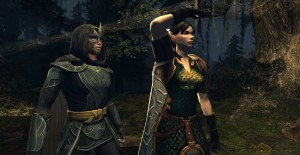