Earlier today, we posted some images from the supposedly leaked version of Doom 4. Although we weren’t sure about the game’s identity, we got our hands on more screenshots and artworks which revealed that this is indeed Doom 4. Therefore, we can safely say now that those shots, as well as the following ones, are from Doom 4. This comes as no surprise as Bethesda didn’t deny that, but keep reading to find more clues about it.

In one of the following ‘character creation’ images, we can pretty much see the desktop toolbar, which pretty much reveals the Doom 4 folder of the game. The game uses the iD Tech 5 as we can see and there is no doubt now that this is indeed a character from Doom 4. Now we know that some of you are disappointed with its visuals, but… well… can’t blame us, right? This is hard evidence that these images are from Doom 4 and perhaps that’s why Bethesda hasn’t denied it. 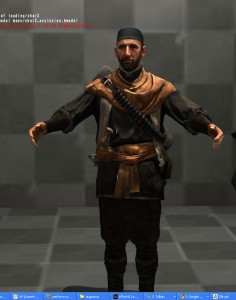 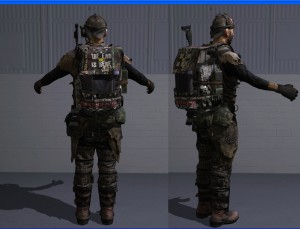 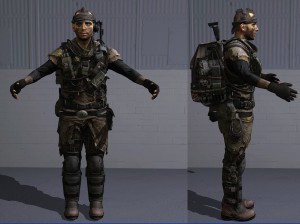 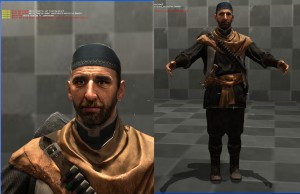 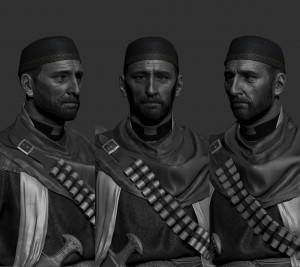 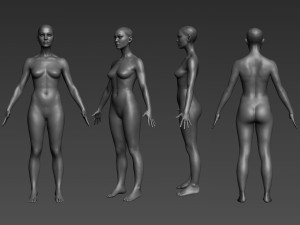 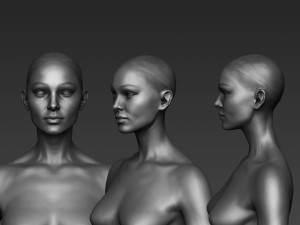 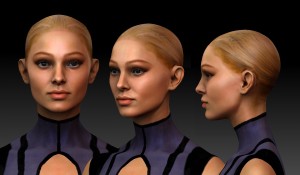 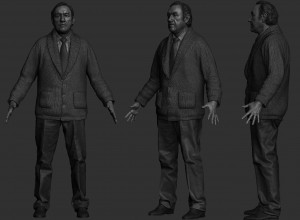 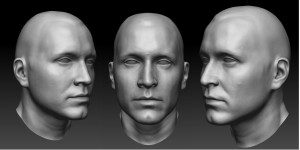 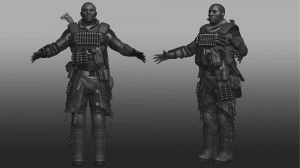 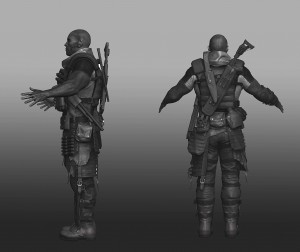 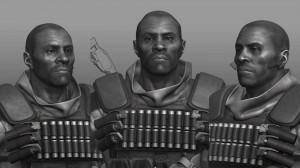 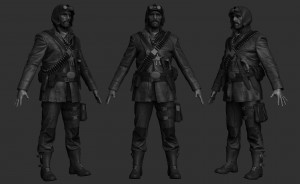 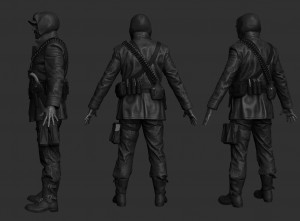 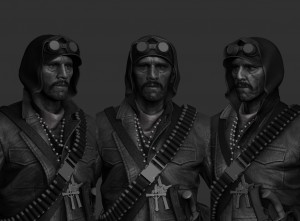 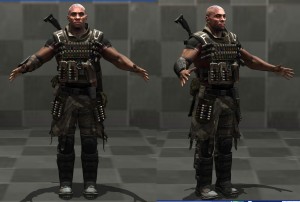