Okay, most of us were disappointed with that live action trailer of The Evil Within. Thankfully, though, Bethesda and IGN have revealed the first screenshots for it that can be viewed below. This game is planned for a 2014 release, so these shots showcase visuals that are subject to change. The Evil Within looks definitely creepy, so it will be interesting to see what Mikami-san has to offer. And surprisingly enough, The Evil Within runs on the id Tech 5 engine. Enjoy the debut shots, courtesy of IGN! 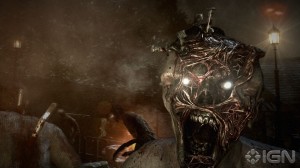 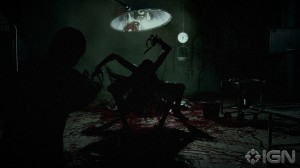 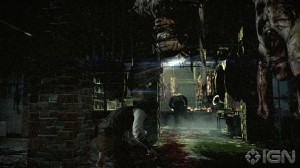 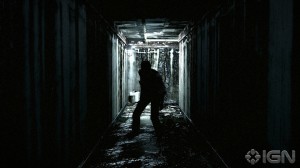 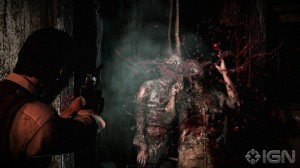 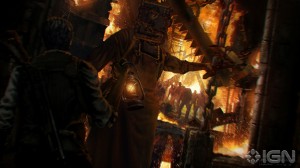 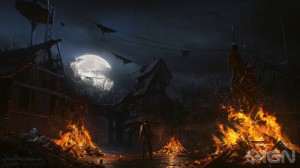 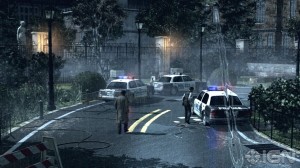