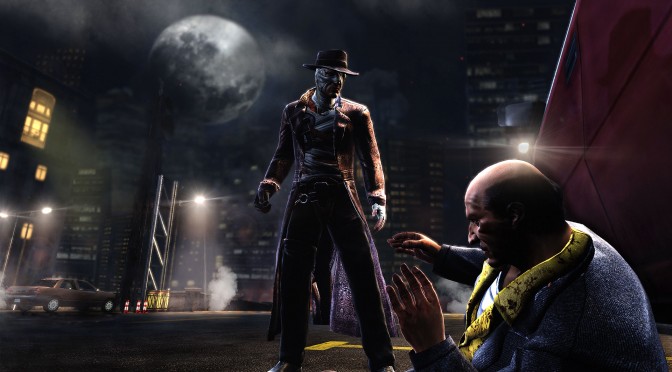 PardisGame Studio has revealed a new third-person shooter that is inspired by Sin City and Constantine, and will be called The Dark Phantom. The Dark Phantom will narrate a neo-noir story enhanced by a marvelous dark and comic style art set in a criminal infested city.

PardisGame Studio wants to create an indie game with standard gameplay, and one of its main priorities will be story.

“We were always fascinated by believable heroes, so we put a lot of effort to make our hero’s motivations, believable for the audience. Also we were inspired by comics like Sin City, The Boys and Constantine that led us to create a fictional universe for our story to take place. This contradiction in believability of hero and unfamiliarity of world, leads to some unique experiences for the audience that will keep her engaged in the story.”

According to the press release, PardisGame has analyzed modern third person shooter games, and cherry-picked main features of these games like covering-system, over-the-shoulder camera and CQC. By using these features, the team aims to create and deliver a fast paced action to players.

The Dark Phantom will be powered by UDK and will also feature enemies with advanced A.I. that not only take advantage of covers but also work cooperatively to force player out of cover to make the gameplay dynamic and keep player on his toes. Or at least that’s what the company claims.