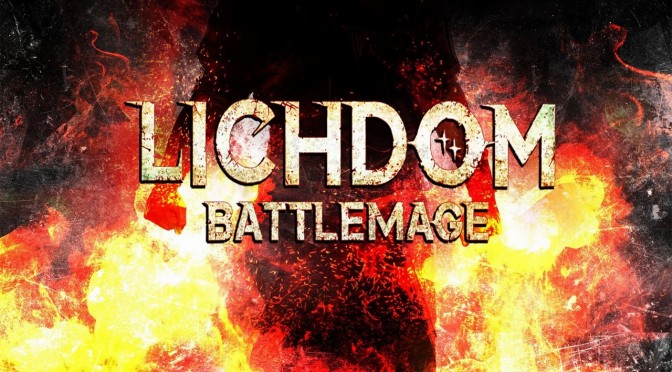 Lichdom: Battlemage has been officially released and it’s time to see how this new first person caster performs on the PC platform. Lichdom: Battlemage is powered by Cryengine 3, meaning that the game should scale well on multi-core CPUs. And thankfully, it does. However, the game comes with some really harsh GPU requirements.

For this Performance Analysis, we used an i7 4930K with 8GB RAM, Nvidia’s GTX690, Windows 8.1 64Bit and the latest version of the GeForce drivers. Unfortunately, Nvidia has not included an SLI profile for this title. As Xaviant noted, SLI and Crossfire systems will be supported in the future. Still, those with SLI systems can go ahead and use Crysis 3’s SLI compatibility bits in order to enable it. The only downside here is that there is some strange incompatibility between SLI and AA. As we can see in the following comparison, there are more jagged edges in the SLI screenshot (do note that we used the same settings).

Lichdom: Battlemage is mainly a GPU-bound title. As we can see in the following graph (note: we used a low resolution to avoid GPU bottlenecks), even a simple dual-core processor is able to handle Xaviant’s first-person caster. Still, we strongly suggest enabling Hyper Threading if you are owners of dual-core systems as there is a noticeable performance boost. Quad-core owners won’t have any issues with Lichdom and while the game scales on four CPUs, it does not stress them. High-end CPU owners (of hexa-cores or octo-cores) won’t see any additional benefits as the game is unable to use more than five-six CPU cores.

And while the game does not require a top of the line CPU to shine, it demands high GPU horsepower. To our surprise, a single GTX680 is unable to offer a constant 60fps at 1080p with Very High settings. Things get really ugly when you enable TressFX, as a GTX680 is averaging around 30-40fps. With SLI enabled, we managed to run Lichdom: Battlemage with constant 60fps (Very High settings at 1080p with TressFX disabled and AA enabled). When we enabled TressFX, even our GTX690 was struggling to keep a high framerate. Therefore, we strongly suggest at least a Titan card if you want to enjoy this new game at Very High settings. And if you want TressFX with Very High settings, well then say hello to a 780Ti SLI rig.

Graphics wise, Lichdom: Battlemage is a mixed bag. To be more precise, the word that perfectly describes the game’s visuals is inconsistency. While most light sources cast shadows and there are some mesmerizing lighting effects, there are some really awful and low-res textures that break the whole immersion. While some levels will make you say ‘wow’ with their incredible design, you will shake your head with the complete absence of destructible objects and the limited interactivity. While most characters are made by a respectable number of polygons, their animations feel stiff. And while at times Lichdom: Battlemage can look great, there are times when it looks average at best. 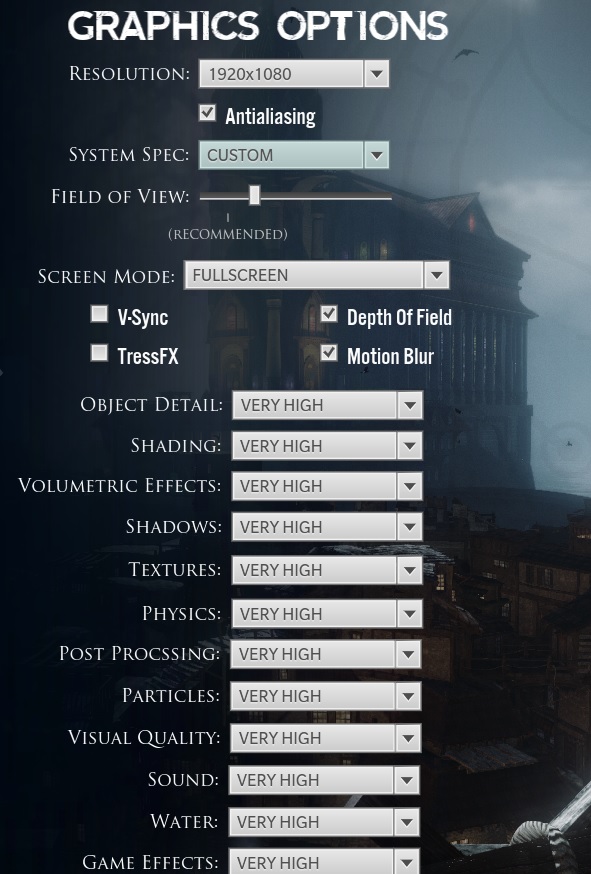 In short, Lichdom: Battlemage does look nice (especially if we take into account that it was made by an indie team like Xaviant), however its visuals do not justify its ridiculously high GPU requirements. Thankfully, Xaviant has included a number of graphical options to tweak in order to bring the game to your likings.

All in all, Lichdom: Battlemage is a game that requires a really high-end GPU to shine (and an SLI or a Crossfire system if you want to enable TressFX). The game scales well on quad-core and hexa-core systems, though it does not stress them. Lichdom: Battlemage can look beautiful on occasions, and on others it can look a little bit better than most multi-platform titles. 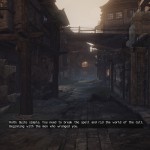 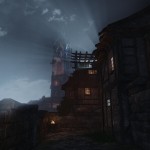 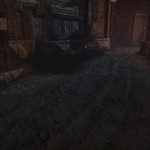 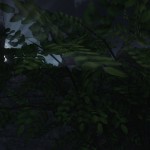 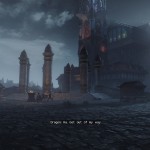 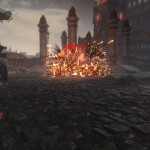 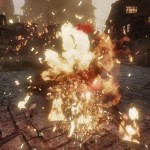 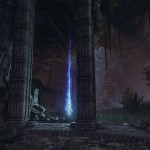 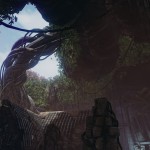 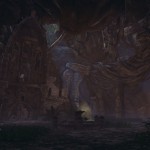 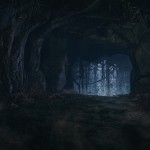 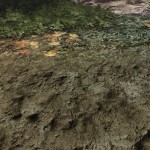 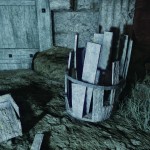 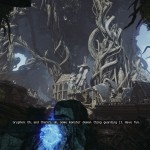 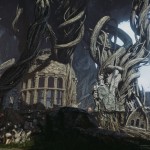