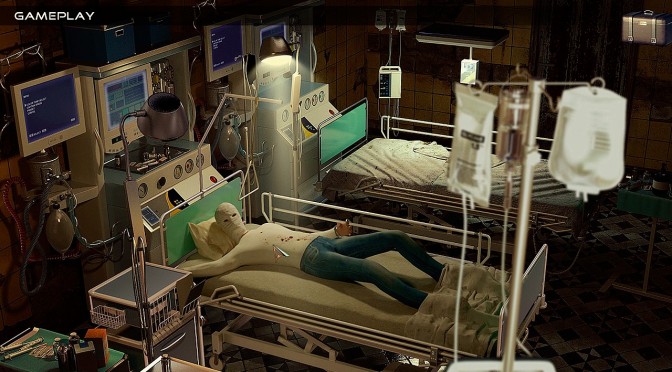 In order to celebrate the launch of the game’s Kickstarter campaign, the team released an update version of The Dark Inside Me’s initial trailer that can be viewed below.