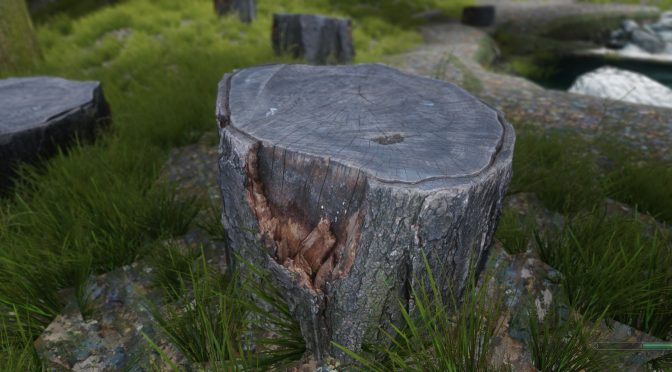 As we’ve already stated, Photogrammetry is a technique that can benefit a lot of video-games. And since Skyrim is an open-world RPG featuring lots of objects with different textures, we are almost certain that it would look better with this technique. Thankfully, we can now take a look at such a thing as modders ‘lucidstorm1’ and ‘Renthal311’ have released the first mod that adds ‘Photogrammetric’ 4K/2K textures to Bethesda’s RPG.

Now the good news here is that the mod is available for download as we speak. The bad news is that it only updates three textures. The modders have updated the classical standard tree stump that spawns in all forests, muchrooms with custom flora around them, and the tree forest birch stump.

As the modders noted, all new models are optimized using industry standard tools in order to preserve the shape and the UV. The diffuse maps were edited, while the normal maps were redone. Moreover, these new models featured a higher number of polygons than the default models.

Those interested can download the mod from here. Below you can find some screenshots showcasing these new ‘photogrammetric’ textures. Here is hoping that the modders will update more textures in the near future! 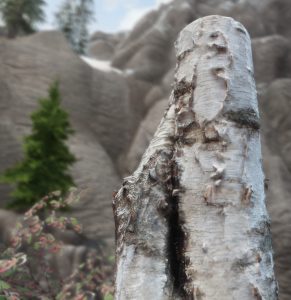