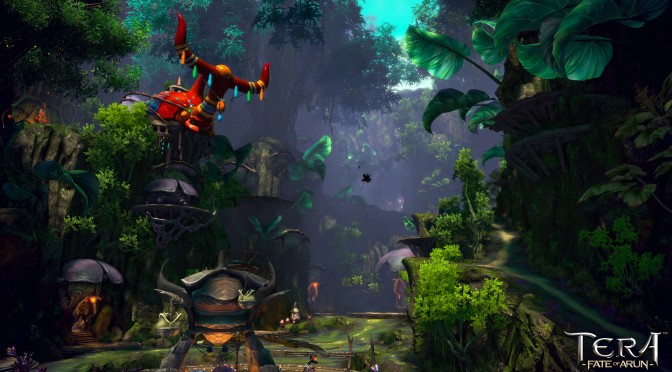 En Masse Entertainment announced today the first details for TERA: Fate of Arun, the first expansion to its action MMORPG, TERA. In Fate of Arun, players will explore this lost world, discover the home city of the Barakan race, fight for the freedom of the native Khirians, and take on a powerful new evil.

As the press release reads, Fate of Arun represents the first and biggest expansion for TERA to date, featuring a new level cap of 65 and the lands of Northern Arun to explore through a brand-new storyline, new quests, zones, dungeons, skills, gear and a new PvP battleground, in addition to vast systematic improvements to the gameplay experience.

“It’s been an incredible two years since TERA first launched in North America. Fate of Arun will be, without a doubt, the biggest addition to the world of TERA new and returning players have ever seen – and we’re excited to reveal more details in the upcoming weeks.” 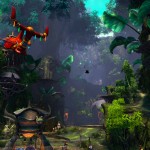 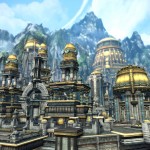