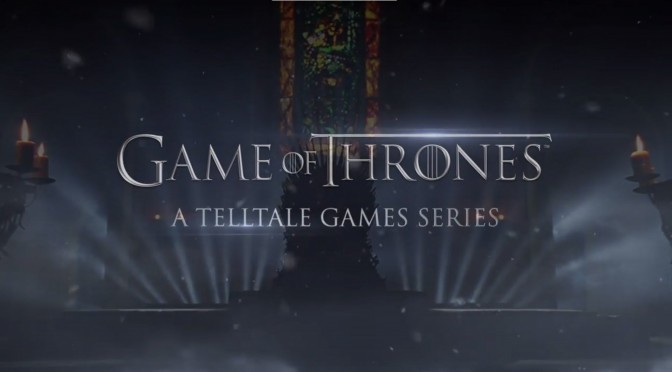 Laura Perusco, Community & PR Specialist for Telltale Games, has confirmed that Telltale Games’ Game of Thrones will premier later this year,though she did not confirm any specific date. This basically means that we can expect the first episode of Game of Thrones to hit stores sometime in the next two months.

Based on the bestselling fantasy book series A Song of Ice and Fire by George R.R. Martin, Game of Thrones is an epic story where political and sexual intrigue abound as seven noble families fight for control of the Iron Throne and the Seven Kingdoms.

No further details have been revealed as of yet about this video-game adaptation of Game of Thrones, but you can still view its announcement trailer below.