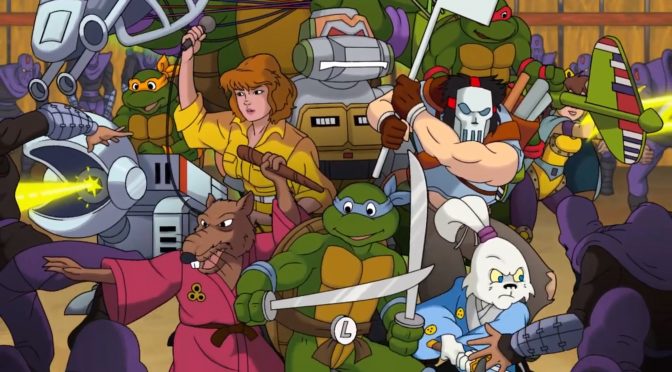 Merso X has created some truly amazing 2D platform games (based on various licensees) that a lot of 8bit/16bit fans will fall in love with. Back in 2014, Merso X released Power Rangers: Beats of Power and I really recommend downloading it (especially if you were fans of the original Power Rangers game for the SNES).

Teenage Mutant Ninja Turtles: Rescue-Palooza is a free fan-made beat-em-up game based on the TMNT. This game is described as an update and homage to the classic NES titles, with tons of characters playable for the first time.

Seriously, this will put a retro-smile in your face so go ahead and download it from its official website.