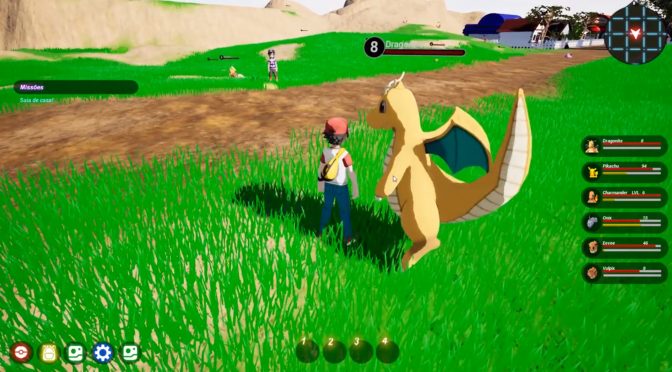 Pokemon fans, remember the Pokemon Fire Red 3D fan remake in Unreal Engine 4? Well, we’ve got some good news today as a new version of this remake has been released recently (and completely passed under our radar).

This new Pokemon fan game is called Pokemon The Legend of RED, is just a tech demo, and was created by the man behind Pokemon Fire Red 3D.

As we’ve already reported, Pokemon Fire Red 3D is a remake of Pokemon FireRed Version that was originally released on the Game Boy Advance. The Unreal Engine 4 fan remake features a real-time combat system (instead of the turn-based system used in the original) and a third-person camera viewpoint.

Those interested can download the latest version of Pokemon The Legend of RED from here. As said, this is a tech demo created by a fan so don’t expect it to be polished. Still, it’s a pretty cool demo that players can play on the PC.