Techland has formally announced Hellraid, a first-person co-op slasher that promises to offer two games in one: a single-player, story-driven campaign of hack & slash action; and unique, co-operative multiplayer that pits four players against the denizens of hell – and each other – in a battle for points, rewards and fame. The first official screenshots can be viewed below, so go ahead and take a look.

“The armies of Hell brought pain and destruction to the realm of man, and only a select few have the fighting skills necessary to confront the devilish monstrosities. Combining elements of hack & slash RPGs, first-person shooters and online multiplayer games, Hellraid features an advanced, immersive combat system with melee, ranged and magical weapons. The engaging Game Master system makes each game a different experience, placing loot and enemies while generating random online challenges.” 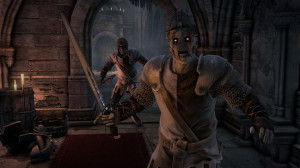 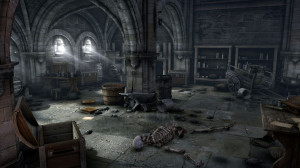 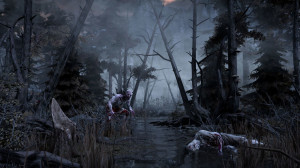