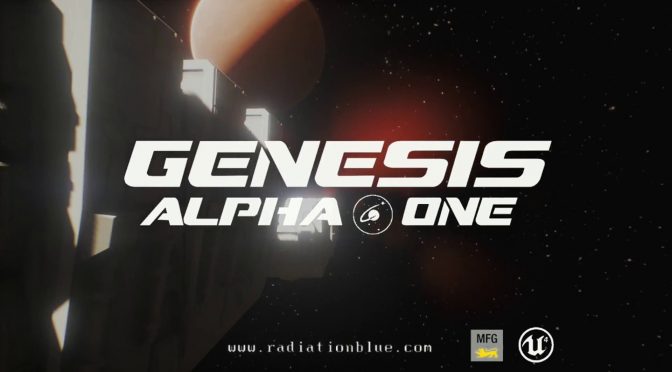 Team 17 have released a bunch of new trailers at gamescom this year, starting off we have Genesis: Alpha One An Introduction to Cloning.

Genesis Alpha One - An Introduction to Cloning (PC, PS4, Xbox One)

Humanity’s hope rests on the players’ shoulders as the planet has been ravaged by war and depleted of resources there is only one option left and that is the Genesis program. Players will be playing the captain of the Genesis star ship which main goal is to capture the DNA of the infested aliens on board, harvest it and give it to the captains crew members to unlock new abilities.

Genesis: Alpha One will be released on steam, Xbox One and PS4.