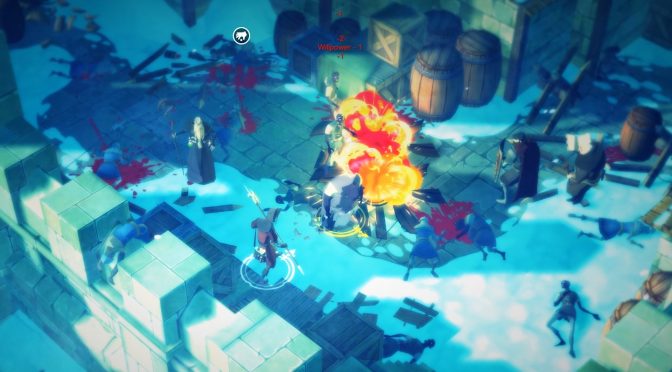 Sword Legacy: Omen will give players the opportunity to embark on a journey to avenge your fallen lord and recover the one and only Excalibur. Players will be fighting along side a band of heroes in tactical turn-based combat that encourages environmental tactics such as cover and the use of a occasional explosive barrel.

Sword Legacy: Omen will be dropped on PC sometime in 2017.