Bandai Namco has announced that Tales of Arise, the latest title in the “Tales of” series, has been delayed. According to the publisher, its development team needs more time in order to achieve the quality and provide the gorgeous experience we envision for its players.

Bandai Namco claims that the game’s development has moved steadily forward in 2020. However, the last in-engine trailer we got for this action RPG was in September 2019. So yeah, apparently COVID-19 wasn’t the only reason behind this delay.

Tales of Arise will be using Unreal Engine 4 and promises to feature a high quality animation system. The game will also come with a dynamic action RPG battle system that will be mostly faithful to the series.

Furthermore, the goal for Tales of Arise is to provide a familiar but innovative gameplay experience to fans of the series, while pushing the technical envelope to deliver a high level of graphical quality to impress both long-time players and those who have never played a Tales Of game.

I’m pretty sure that most Tales of Arise fans will be disappointed with this delay. But then again, we all saw that coming. Bandai Namco will announce a new launch window for Tales of Arise at a later date.

Lastly, the publisher has released a new screenshot for this game that you can find below. 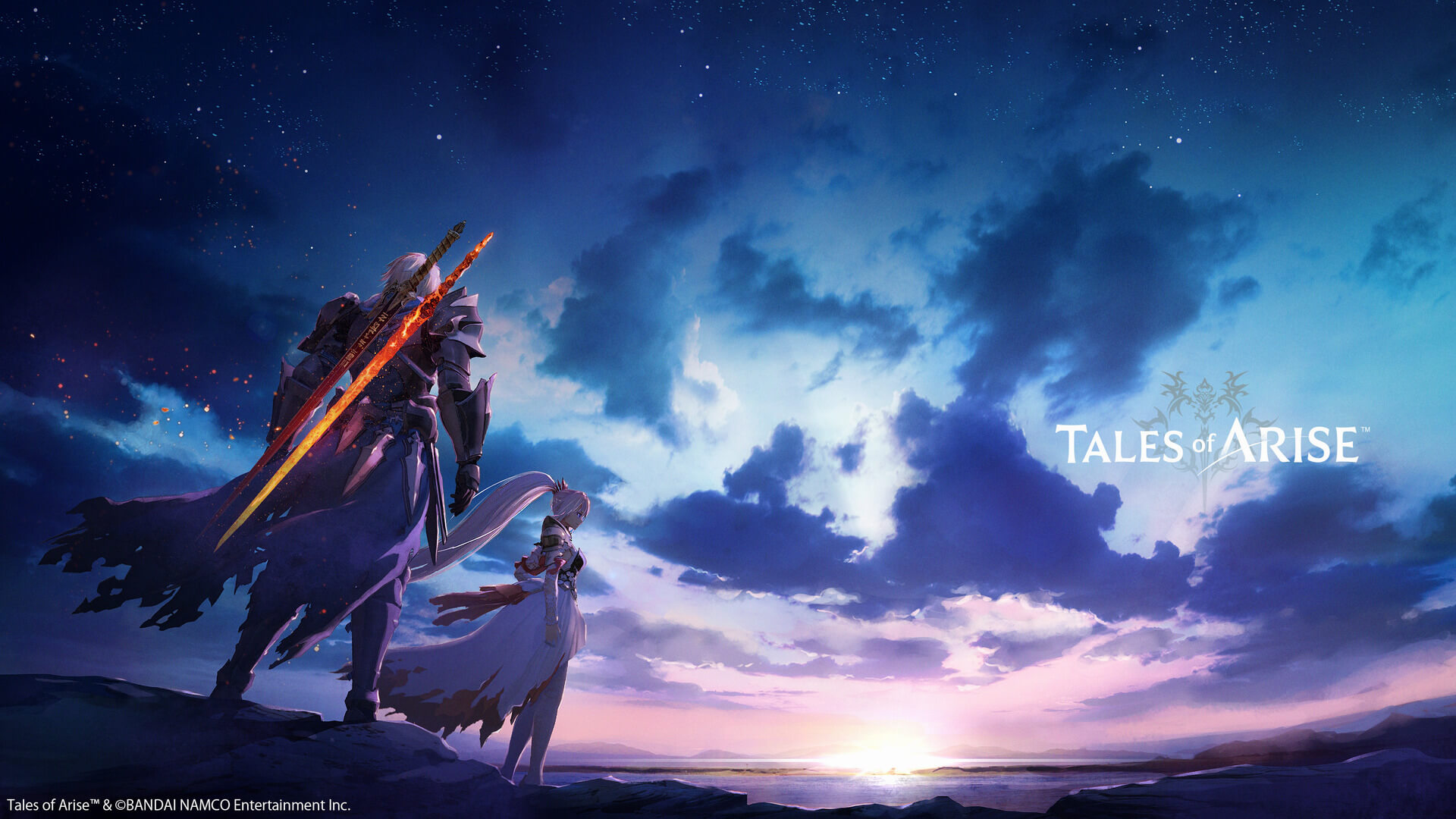