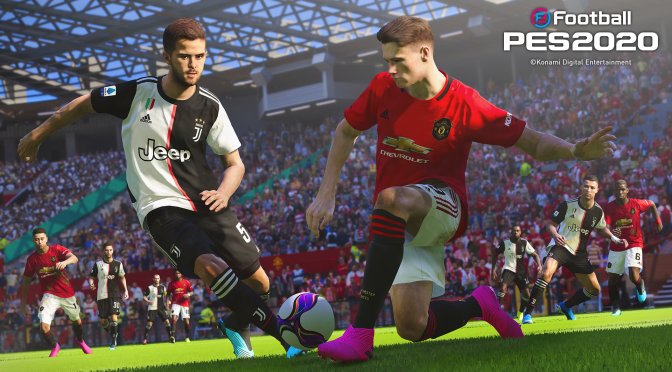 Konami has announced that eFootball PES 2020 Data Pack 8 is now available for download. According to the team, this pack brings new and/or updated face models and player portraits. It also packs new manager portraits.

Furthermore, this pack fixes a number of issues. For instance, it fixes an issue where accepting an invitation to play a match while already in a Local Match (UEFA EURO 2020™) can cause the game to crash.

As always, Steam will download eFootball PES 2020 Data Pack 8 the next time you launch its client. Below you can also find its complete changelog.