Bohemia has released Take On Helicopters: Rearmed, a free official DLC for Take On Helicopters. This DLC seamlessly merges Arma 2 and Arma 2: Operation Arrowhead content into the game. Players will be able to fly their helicopter over the gorgeous autumn landscape of Chernarus, dodge incoming fire from a myriad of Anti-Air weapon systems, and fight in massive combined arms operations.

According to its press release, Take On Helicopters: Rearmed is installed automatically together with the Downtown patch, which in itself brings various improvements to the game. Owners of legitimate versions of Bohemia’s military games will see the content included the next time they launch Take On Helicopters. We should also note that helicopters merged from previous games do not have the advanced Take On Helicopters flight model applied to them, and rather fly using the flight models found in the games they originated in.

“When we initially developed Take On Helicopters, its focus was on civilian flight. We still believe in this non-combat gameplay, but of course our studio’s origins lie in military gaming. By using some clever ways of merging installed products, without the player having to tweak manual settings, it is now possible to combine the two worlds. Take On Helicopters gets an incredible amount of new content, while many of the improvements are applied to it as well. I love flying a helicopter over Chernarus, bathed in improved lighting and covered by the beautiful clouds. Takistan is a more detailed part of South Asia and the ideal playground for combined arms desert operations.”

Additionally, a number of fixes and improvements to the core technology, which had recently been applied to other Bohemia Interactive games via the Operation Arrowhead beta patch program, have been ported across to Take On Helicopters – resulting in a significant performance boost when flying over densely populated areas such as Seattle Downtown, plus increased stability in the multiplayer code.

Take On Helicopters: Rearmed is now available for FREE in Downtown patch (1.06). 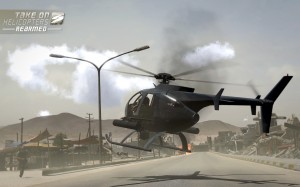 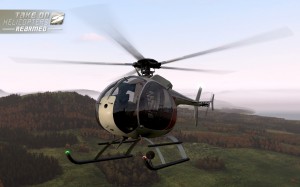 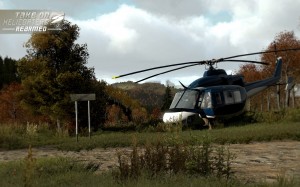 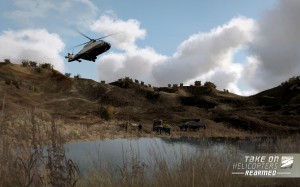 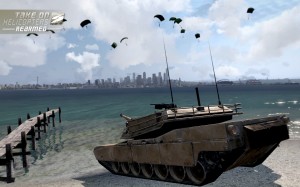