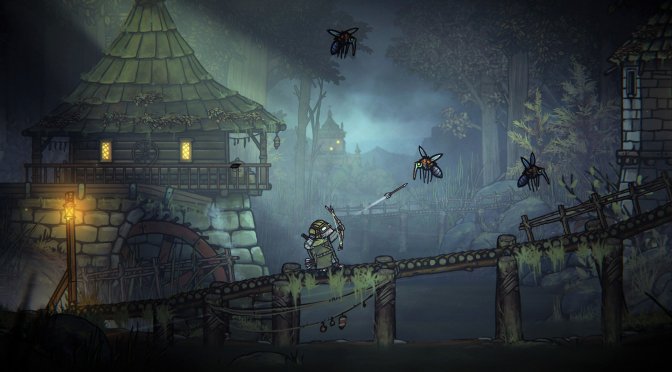 United Label and Odd Bug Studio have announced that their upcoming RPG adventure, Tails of Iron, will release on September 17th. In order to celebrate this announcement, the teams released a new gameplay trailer that you can find below.

This gameplay trailer reveals several of the game’s stunning environments while also giving a flavor of the epic battles in store. Narrated by Doug Cockle (Geralt of Rivia, The Witcher), today’s cinematic introduces players to a charming yet gritty world of fiendish croakers, menacing swamps and lethal weaponry.

Tails of Iron will take players on an epic adventure as Redgi, heir of the Rat Throne. Here are the game’s key features.