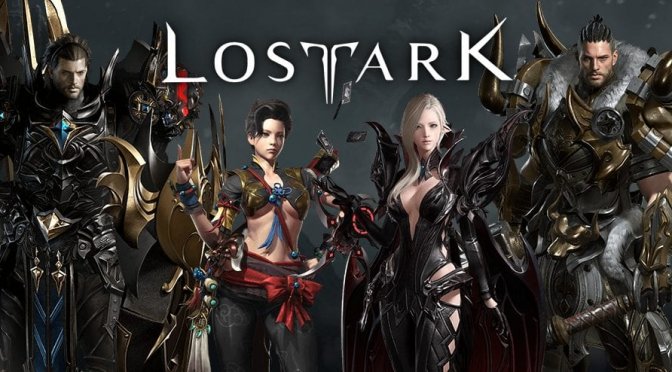 Lost Ark will release in the West in Fall 2021.