As we told you yesterday, Team Meat were planning to announce a new Super Meat Boy. Well, the news came earlier than we have expected as the team announced that they’ll be porting their game to the iOS devices. Team Meat have been playing with the idea of porting SMB on the iphone for some time but could not get it working. Therefore, they decided to remake the game from the ground up, thus giving birth to Super Meat Boy: The Game. 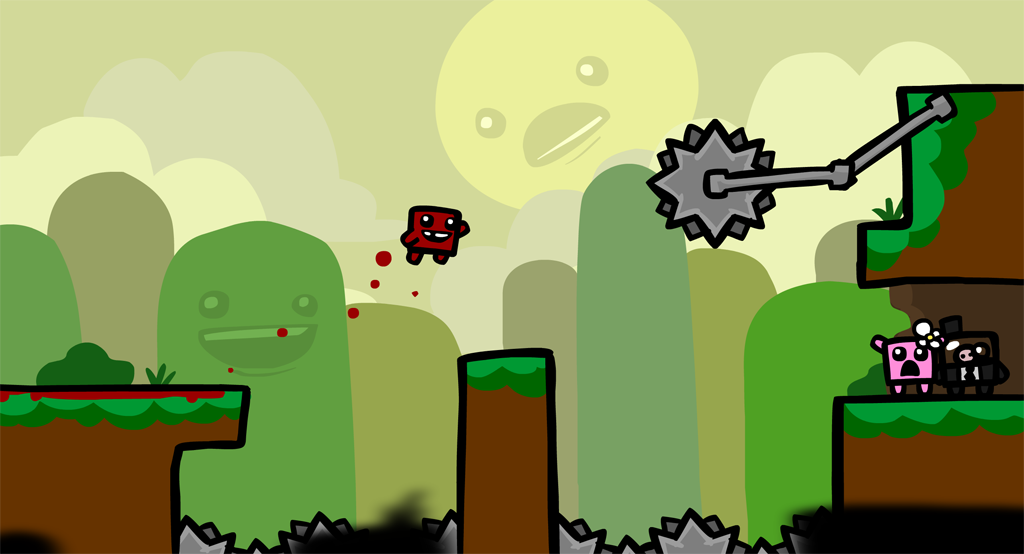