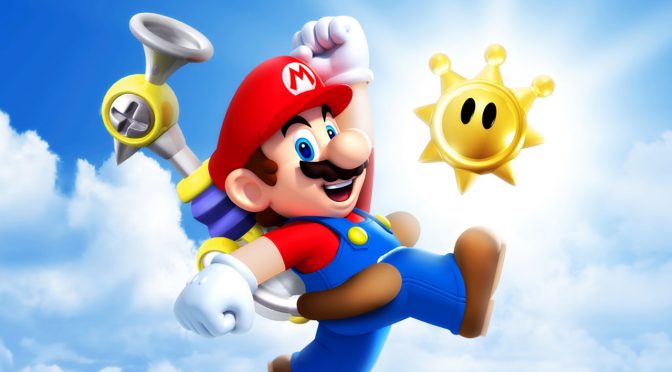 Super Mario Sunshine is a 3D Mario platform game that came out in 2002 on Nintendo Gamecube. And, earlier this month, modder ‘Epicwade123’ released a new version of his gameplay overhaul mod for it, Super Mario Sunburn.

Additionally, Super Mario Sunburn adds around 30-60 coins to every stage. It also packs three new custom stages, blue coins in multiple acts, and the ability to collect shines without the game bringing you back to the hub.

Here are some more features for Super Mario Sunburn.