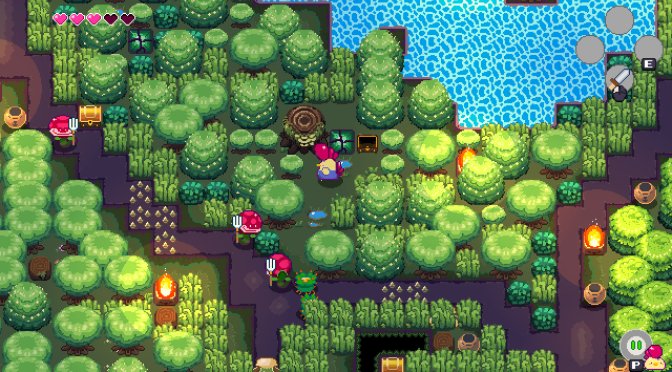 In Super Dungeon Maker, you will design and create your very own pixel art-style dungeons of varying themes and difficulties. Then, you can share these dungeons with the community. Players can use as many levels, enemies, items, and bosses in their dungeon creations as they wish. Additionally, you can play a near-infinite number of imaginative, clever dungeons made by other creators from all over the world.

The game’s Early Access version will have the level editor and the first two worlds. Moreover, players will be able to share their dungeons with the community.

Lastly, this Early Access phase will last around 6 months. During this period, the devs will be adding more content (more worlds and more enemies). The final version will also have a single-player campaign.