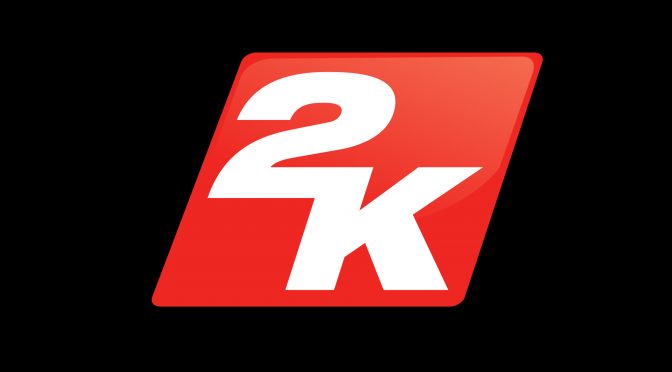 Sumo Digital today announced that it is working on new projects with publisher 2K Games. While details remain under wraps, Sumo revealed that development will take place at its Sheffield Studio and the recently acquired Red Kite Games.

“We’re delighted to be working with 2K and look forward to disclosing details of the projects in due course.”

While we don’t have enough information about these new projects, some of them may be powered by Epic’s Unreal Engine 4. According to a job listing, Sumo Digital is currently looking for a technical director that has experience working with Unreal 4. Of course this does not surprise us as Crackdown 3, Sumo Digital’s previous title, was also powered by Unreal Engine 4.

We’ll be sure to share more about these new games as soon as we receive more details about them, so stay tuned for more!