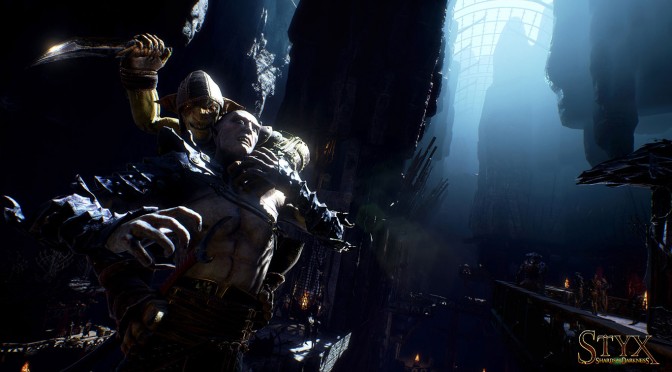 Focus Home Interactive has just announced that a new Styx game is currently under development. According to its press release, Styx: Shards of Darkness is being developed for current-gen platforms only, is powered by Unreal Engine 4, is coming next year and you can view its first screenshot below.

“Following the fall of Akenash tower, an extraordinary matter has forced Styx out of hiding to infiltrate Körangar, the city of the Dark Elves. Supposedly impregnable, a diplomatic summit offers Styx a chance at slipping in unnoticed, as he learns that the event is nothing but a mere façade… Moreover, the Elves have joined forces with the Dwarves, and the only thing both races have in common is a mutual hatred of the Goblins…”

Styx: Shards of Darkness will feature new enemies, new environments, and a plethora of new mechanics aimed at refining the abilities and movement of Styx. Styx will be able to grapple around corners, climb ropes, and use his knife as a zip-wire.

Styx: Shards of Darkness aims to offer unparalleled freedom of movement, along with refined stealth and assassination mechanics, expanding and improving on the strengths of Styx: Master of Shadows. 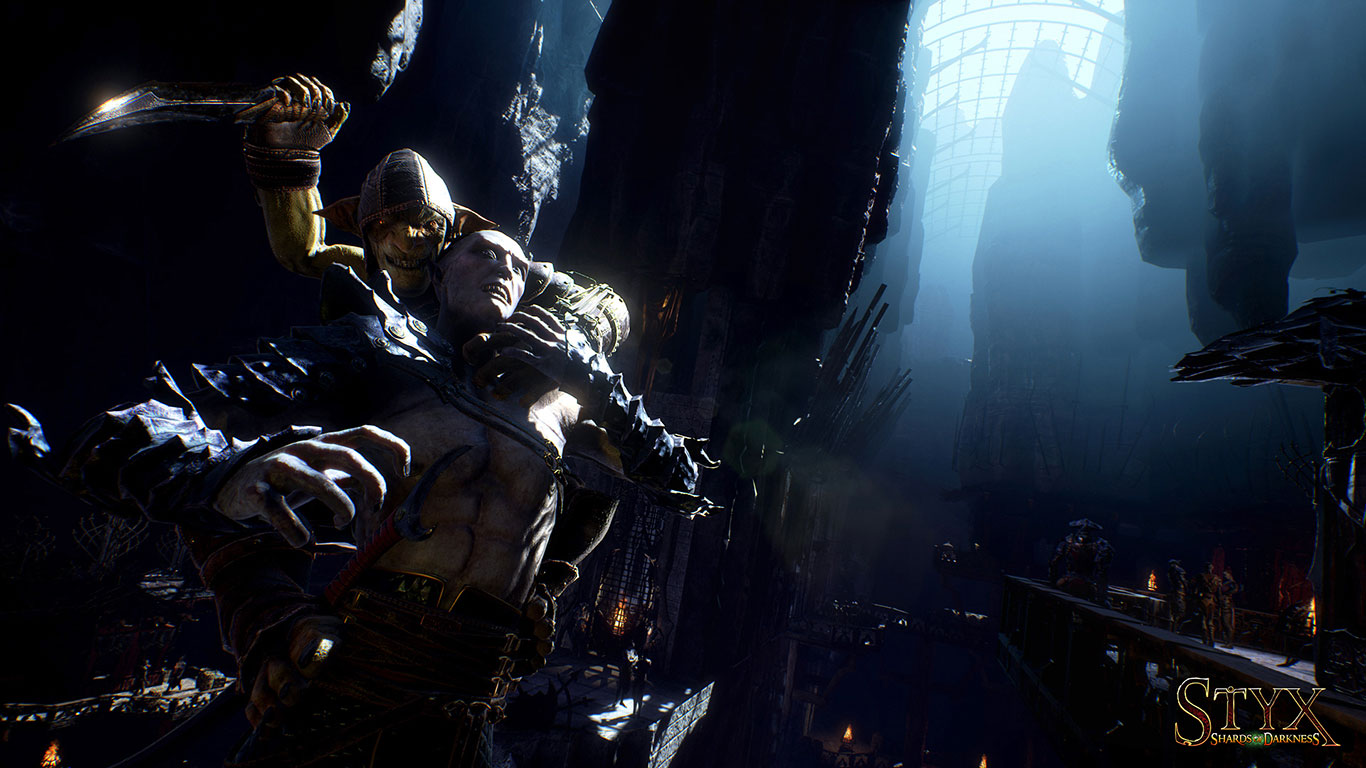