Born Ready Games has released their Heroes of the Fleet DLC and Mod Tool, including Steam workshop support, for their space action game Strike Suit Zero.The Heroes of the Fleet DLC, which brings five new missions to the original game is now available on Steam (RRP $6.99 / £4.99 / 5.99 €). The Mod Tool can be downloaded for free by anyone who already owns Strike Suit Zero.

In addition, a Mega bundle containing both Strike Suit Zero and Strike Suit Infinity, the new Heroes of the Fleet DLC, the Raptor Strike Suit as well as the digital artbook is now available.

Until 26 May, all Strike Suit content can be purchased from Steam for a 50% discount.

“We know our fans have been patiently waiting for more content and that’s why we’re happy to provide this new challenge for them to take on. With the mod tool, we are excited to see what our community can create. We know how passionate they are and hope this will enable them to channel their passion and creativity into the game. We’re also busy working on Strike Suit Zero versions for Mac, Linux, and the Oculus Rift VR headset. An early Oculus version will be shown to public at the Geekopolis event in Paris next weekend.” 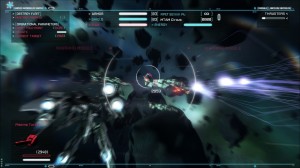 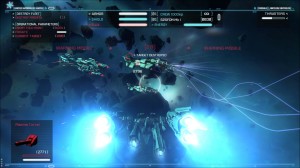 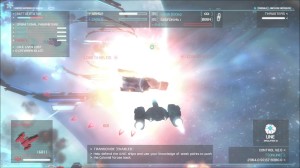 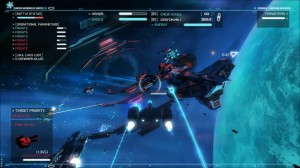