Wargaming today announced details for Update 8.6 for World of Tanks. The new update will bring further changes and balance to the in-game economy, as well add new SPGs to push that armor line to tier X.

“Update 8.6 is a major step in game balance enhancement and is really going to make SPGs players happy. Artillery gameplay is going to feel a lot more balanced with a normal ten tier structure, making advancing through that class of armor more comfortable for players.“

Current tier 8 SPGs will be promoted to tier X, while the newly introduced SPGs in Update 8.6 will take their place in the middle tiers.

The American tech tree will be bolstered with M44 and M53/55 artillery units, while the Soviet line will be filled out with SU-122A and SU-14-1.

The German tech line will be strengthened with three machines: 10.5 GW Mk.IV(e), Pz.Sfl.IVb, and G.W.Tiger (P).

Enjoy the screenshots from this new build of World of Tanks! 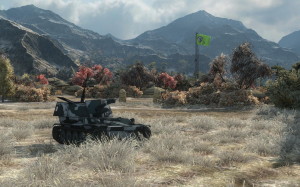 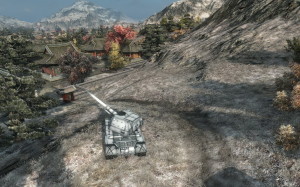 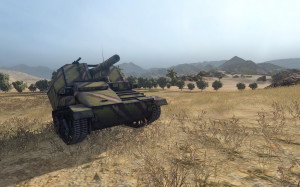 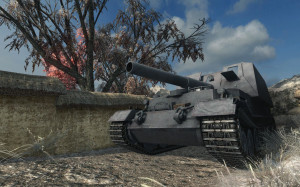 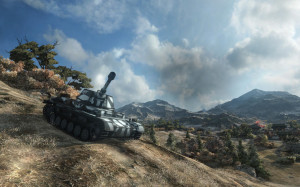 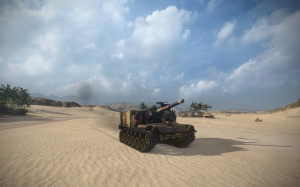 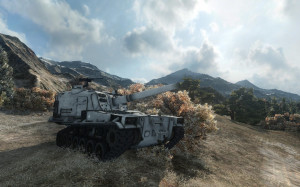 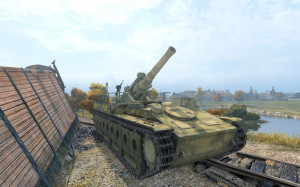 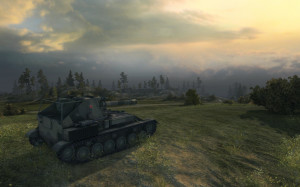