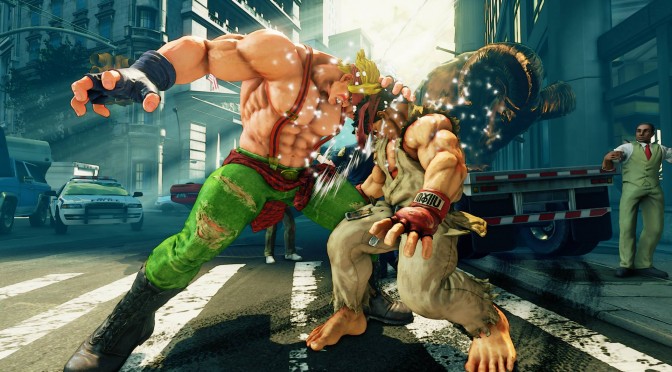 Capcom has announced that the highly anticipated March update for Street Fighter V will be released in two separate drops. The first drop will be on March 28th and will contain the major fixes that Capcom promised, while Alex (alongside the in-game shop) will be coming in the second drop on March 30th.

Here is the content of the March 28th update:

And here is what will be coming on March 30th:

Capcom has also announced that the  the Zenny (real money) functionality of the in-game shop won’t make it into the March update. Therefore, the team will be offering Alex for free as a trial period to all players, until the Zenny shop launches.

Last but not least, Capcom will be making Ryu and Chun-Li’s story mode costumes available for free to all users on March 30th.