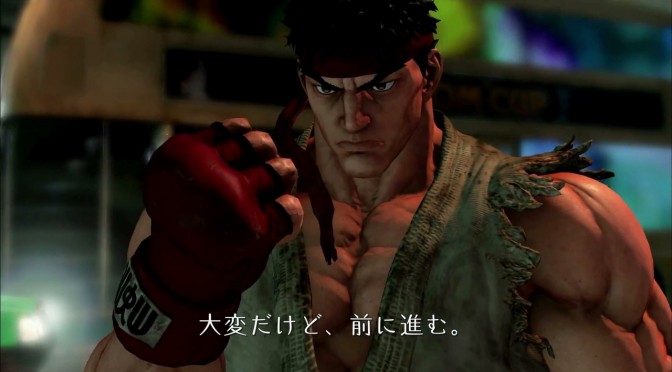 Capcom has announced that Street Fighter V is powered by Epic’s Unreal Engine 4. Capcom claimed that in order to make this the best SF game to date, the team had to incorporate the latest and greatest technology available, which made it license Epic’s engine.

“Our goal with the next generation of Street Fighter is to take our beloved fighting game franchise and bring it to our fans in the best way possible. In order to fully deliver on that promise, we know we have to incorporate the latest and greatest technology available, which is why we partnered with Epic Games to power Street Fighter V using Unreal Engine 4.”

“This opportunity to help the development team using Unreal Engine 4 for the new title is a great honor for Epic, and I couldn’t be more proud.”

Street Fighter V is coming to PC and PS4 next year, and will offer cross-platform support!