Now here is a pleasant surprise. Capcom has just released a benchmark tool for its latest fighting game, Street Fighter 5. As such, PC gamers can download it and see whether their PC configurations are capable of running this game.

To be honest, this feels a bit unnecessary. After all, Street Fighter 5 does not require a high-end PC system. Nevertheless, it’s cool having the option to use a brand new benchmark tool.

Capcom has also shared some PC system requirements for this benchmark. According to the team, these PC specs are accurate as of February 2020. 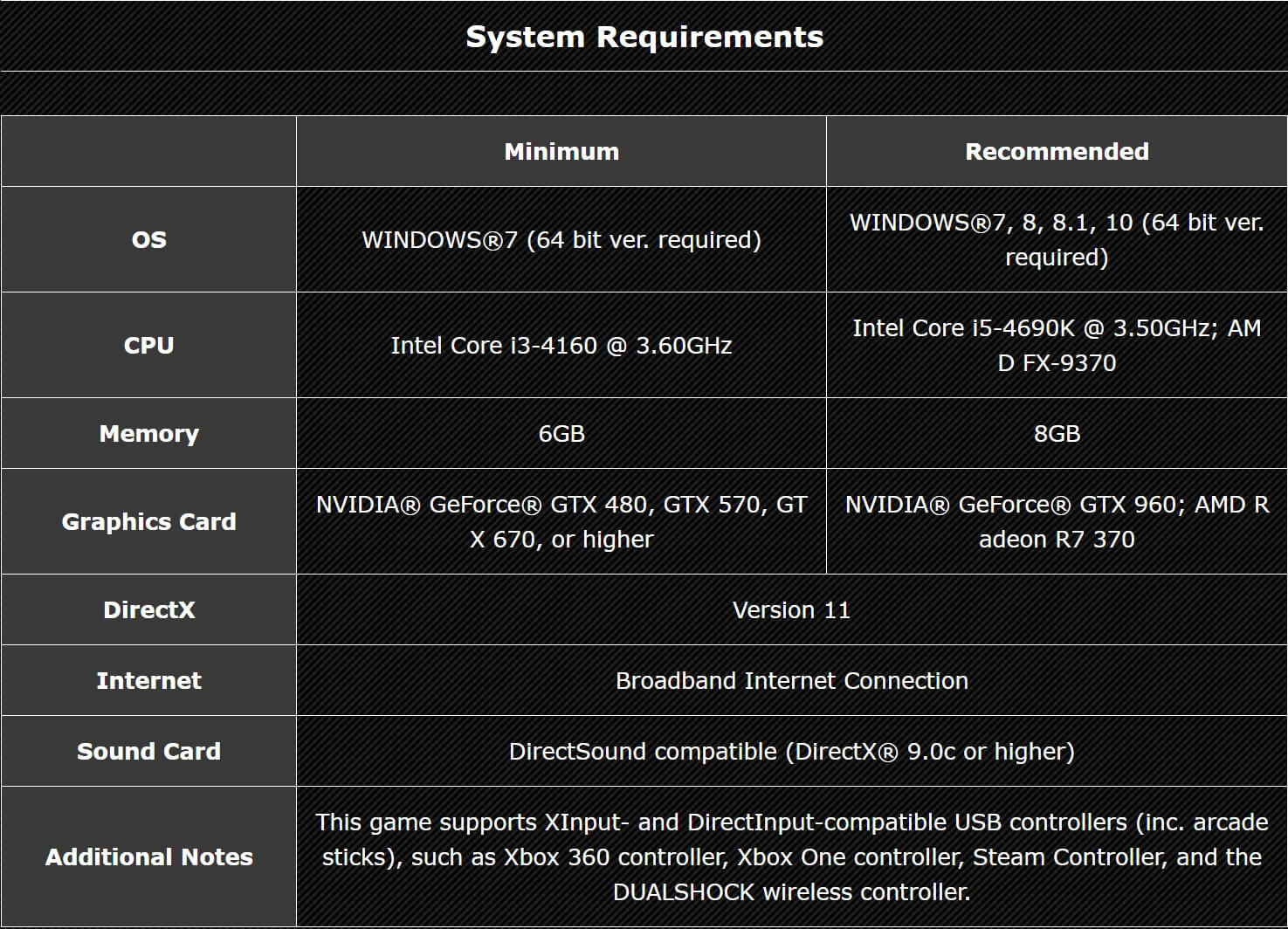 You can download the PC benchmark tool for Street Fighter 5 from here.