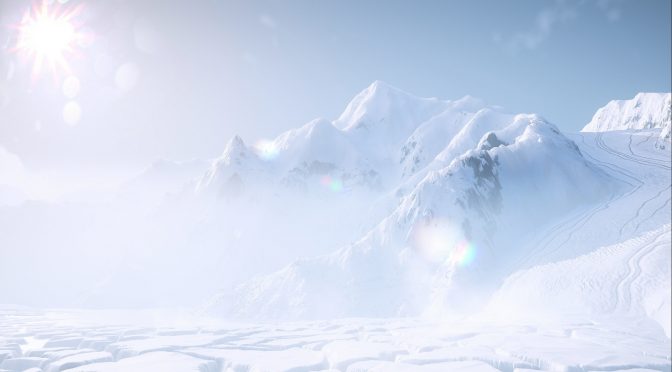 Ubisoft announced today that the Alaska add-on content for Steep is now available for free on the PC. With this new update, players can now ski, snowboard, wingsuit and paraglide through a new open world region, Alaska. In order to celebrate this announcement, Ubisoft released some new screenshots for this add-on that can be viewed below.

As the press release reads, the wild, extreme peaks of Alaska’s Mount Denali open up 21 new challenges, 2 branded challenges and one Mountain Story for Steep players to conquer in new terrain, including spinelines, extreme crests, massive glaciers, new urban features and miles of untouched wild nature. Two additional Invitationals challenge players to raise their reputation by pushing their limits on the slopes and outdoing themselves on the leaderboards. Steep fans can continue to customise their lines and replays by donning new Alaska items and costumes.

The latest Steep title updates let players focus on the fun with major enhancements made to features, including the tricks system and g-force impacts. Additionally, new camera angles and the ability to capture replay videos without the HUD gives players even more freedom to show off their best stunts with the editor mode. 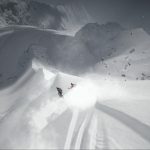 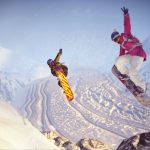 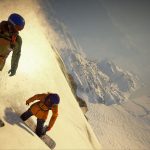 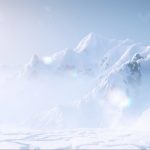 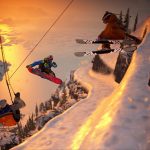 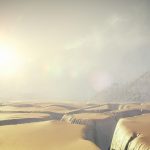 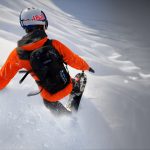 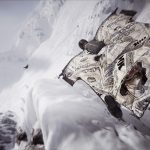 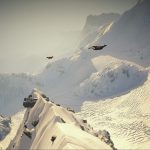