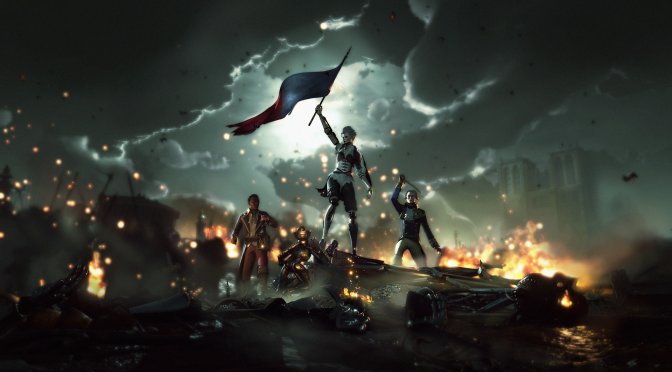 Nacon has released the first gameplay trailer for SPIDERS’ upcoming next-gen game, SteelRising. In addition, the publisher revealed that the game targets a June 2022 release date.

Here is the game’s description according to its official press release.

“Jehanne Rousseau and her team place you in the heart of an alternate Paris during the French Revolution, where the automaton army of King Louis XVI is terrorizing and suppressing the French people. Aegis, the main character, will fight against this reign of terror to try and change the course of History.”