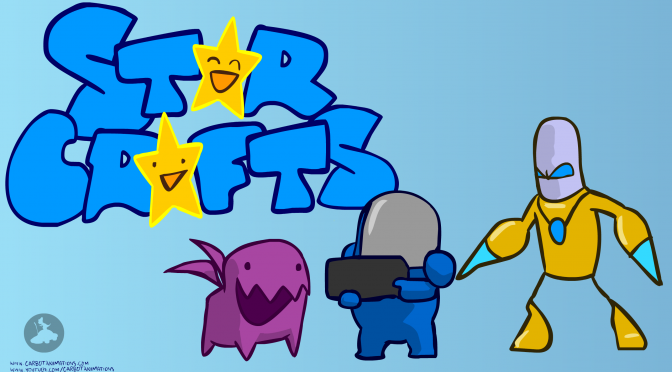 Back in 2016, we informed you about a really cool mod that transformed StarCraft 2 into a cartoon. And today, Carbot Animations announced that it has worked with Blizzard in order to bring this graphics overhaul mod to StarCraft Remastered.

Carbot Animations describes this overhaul as a new graphics setting that completely changes the game’s visuals, making it seem cute, cartoon-ish and colourful.

This pack will support all game modes and even the cinematics/briefings have been changed in order to reflect the new cartoon-ish look that this overhaul introduces.

Contrary to the unofficial mod for StarCraft 2, this one is being supported by Blizzard itself and is an official visual pack for StarCraft Remastered.

I strongly suggest watching the video below as it will make you fall in love with the art style that Carbot Animations will be bringing to this classic strategy game.

Why Did Blizzard Invite Us To Korea?! [[ Something Is Coming July 10th ]]