Electronic Arts has released a new update for its free-to-play MMORPG, Star Wars: The Old Republic. According to the company, this Game Update brings some exciting new content to The Old Republic including the Warzone: The Ancient Hypergate – that lets players test their strength with a brand new PvP game mechanic – and the Heroic Space Missions that will challenge your galactic piloting skills.

In the Warzone: The Ancient Hypergate, Republic and Empire forces are locked in a brutal conflict to control two energy pylons. You must fight to take control of these powerful pylons and kill any foes in your way to discharge a massive blast of energy through your faction’s gate. The first team to open their portal will unleash deadly reinforcements to wipe out enemy players.

Game Update 1.6: Ancient Hypergate also includes a number of minor fixes and changes to the game. As with other Game Updates, the patch will download automatically the next time you log in through your game launcher. 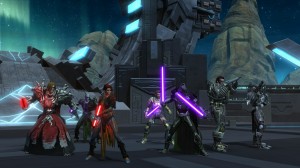 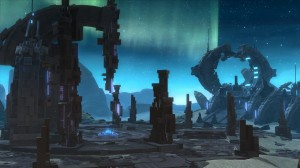 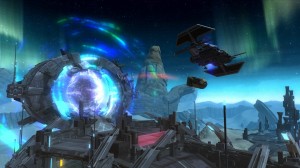 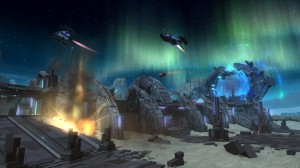 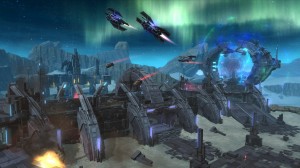 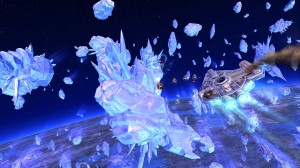 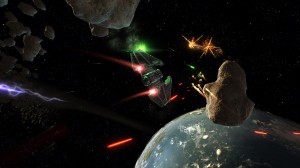 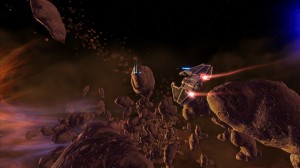